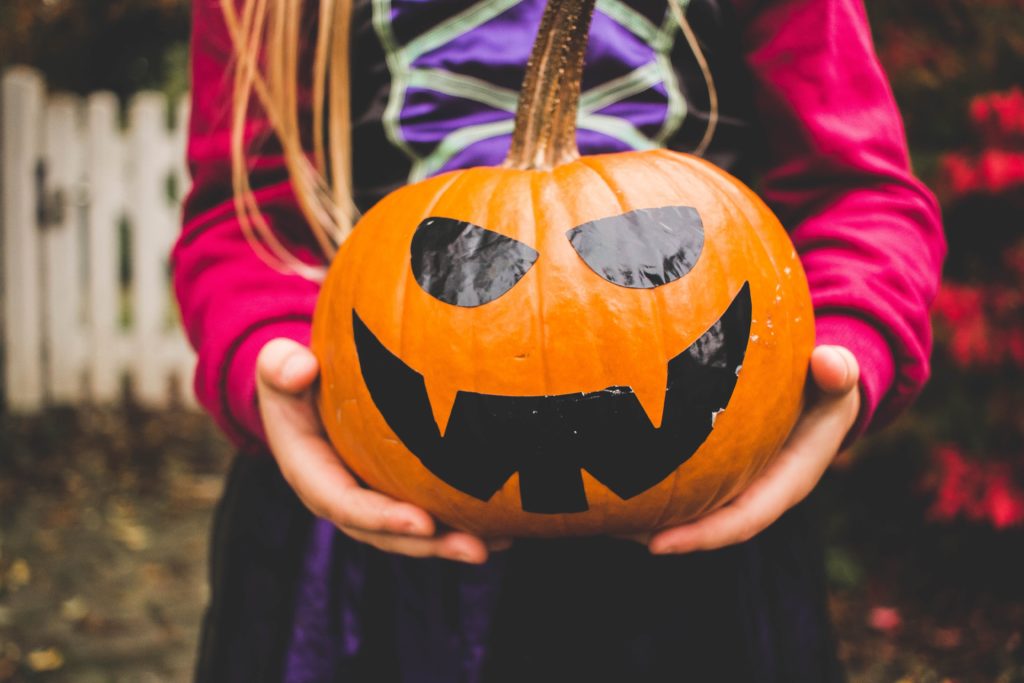 Halloween is coming and everyone is excited about it. But not many people know about its history, philosophy and other related information. Halloween is a contraction of Hallow’s Evening. Its different names are All Hallows’ Eve, All Saints’ Eve and Allahlloween. It is celebrated in many countries on the last day of October, i.e. 31st. It begins as a three-day celebration in the remembrance of the dead, including martyrs, saints or hallows and all the faithful people who have passed away.

According to general belief, most of the Halloween traditions originated in England and Ireland. They took inspiration from Celtic harvest festivals that may have pagan roots, especially the Gaelic festival Samhain. This festival was Christianized as Halloween. Some people believe that Halloween independently began as a pure Christian holiday.

On Halloween day, various activities take place. Trick-or-treating or related guising, celebrating parties with special Halloween costumes, carving and decorating of pumpkins into jack-o-lanterns, bonfires, apple bobbing, divination games, pranks, visits to haunted places, telling horrible stories and watching scary movies. In many areas of the world, Christian religious celebrations of All Hallows’ Eve include attending church and lighting candles on the graves of
the dead. In other parts, it is a commercial and secular festival. Some Christians abstain from meat on All Hallows’ Eve. It’s a tradition that reflects eating some foods on this vigil day like apples, soul cakes, and potato pancakes.

At present, Halloween customs are believed to be inspired by folk customs and beliefs from Celtic-speaking countries. Some of them have pagan roots. Some folklorists have found its origin in the Roman feast of Pomona. Pomona was the goddess of seeds and fruits.

It’s linked to the Celtic festival of the Gaelic calendar. It was celebrated in Ireland, Scotland and Isle of Man. It was observed on October 31st to November 1st. The day ended and started at sunset. From the 16th century onward, the festival included strange activities in Ireland, Scotland, Wales and the Isle of Man. People would go from one house to another in costumes. They recite verses or songs in exchange for food. People are in disguise of the dead and receive offerings on their behalf. Wearing a disguise of the dead is believed to protect them from the dead and the evil.

From the UK, Halloween spread to North America and Maryland. It was in the 19th century when Irish and Scottish immigrated to America. They began celebrating Halloween there. It became a holiday on the last day of October. During the mid-19th century, it was confined to immigrants only. Gradually, it became popular in the main society in the beginning of the 20th century.

Today, Halloween is warmly celebrated in many countries of the world. Scotland, Ireland, North America, Canada, Australia, New Zealand, Japan, Continental Europe, the Philippines, and some parts of East Asia. The traditions vary from one country to another. In Britain, children play practical jokes by setting candles inside skulls in graveyards to scare people.

FILL IN THE MISSING WORDS